In the Cup of Russia will start in Kaliningrad 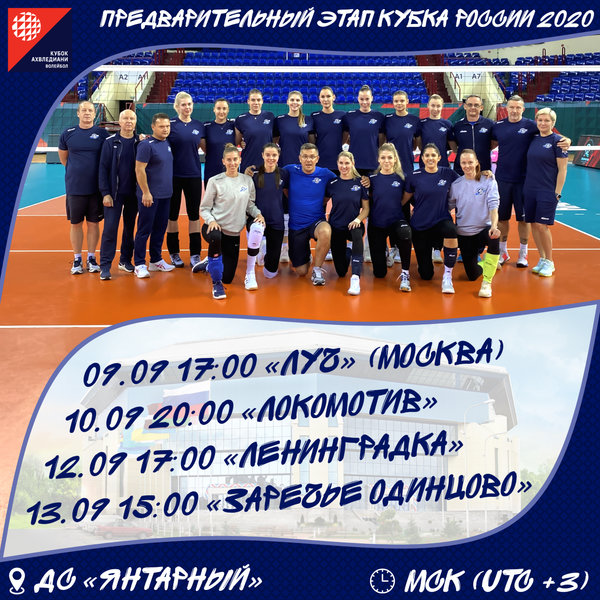 On Tuesday, Dinamo arrived in Kaliningrad, where from September 9 to 13 they will play in the preliminary stage of the Russian Cup with local Lokomotiv, Leningradka St. Petersburg, Zarechye Odintsovo near Moscow and Luch Moscow. Four out of five teams will advance to the semi-final stage.

In the first two games, our team will be led by senior coach Dmitry Dyakov. Dinamo head coach Zeljko Bulatovich was getting a work visa, and he will arrive in Kaliningrad on September 11.
Back
General partner